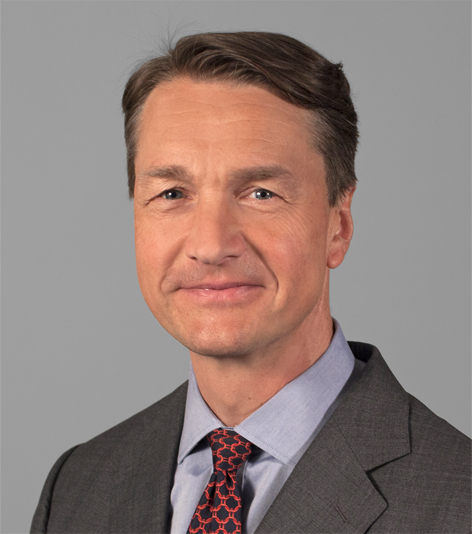 Mr. Krohg was hired by Douglas Brown, the founder of AquaVenture Holdings, nearly thirty years ago. They worked together for almost a decade at Advent International, a leading global private equity firm. Mr. Krohg then spent ten years as the CEO of two Boston-area technology companies. One of the companies lead by Mr. Krohg was a Massachusetts Institute of Technology spin-out which was sold to Danaher Corporation (NYSE: DHR). He spent three years as President of that business under Danaher Corporation ownership. All in all, Mr. Krohg has over 20 years’ experience in M&A, venture capital and private equity investing. He was a Partner at Advent International, where Mr. Brown became the CEO. Mr. Krohg was also a management consultant with McKinsey & Company. Douglas Brown hired Mr. Krohg to join Seven Seas Water in 2016. Mr. Krohg holds a B.S. from Boston University and an M.B.A. from Harvard Business School.