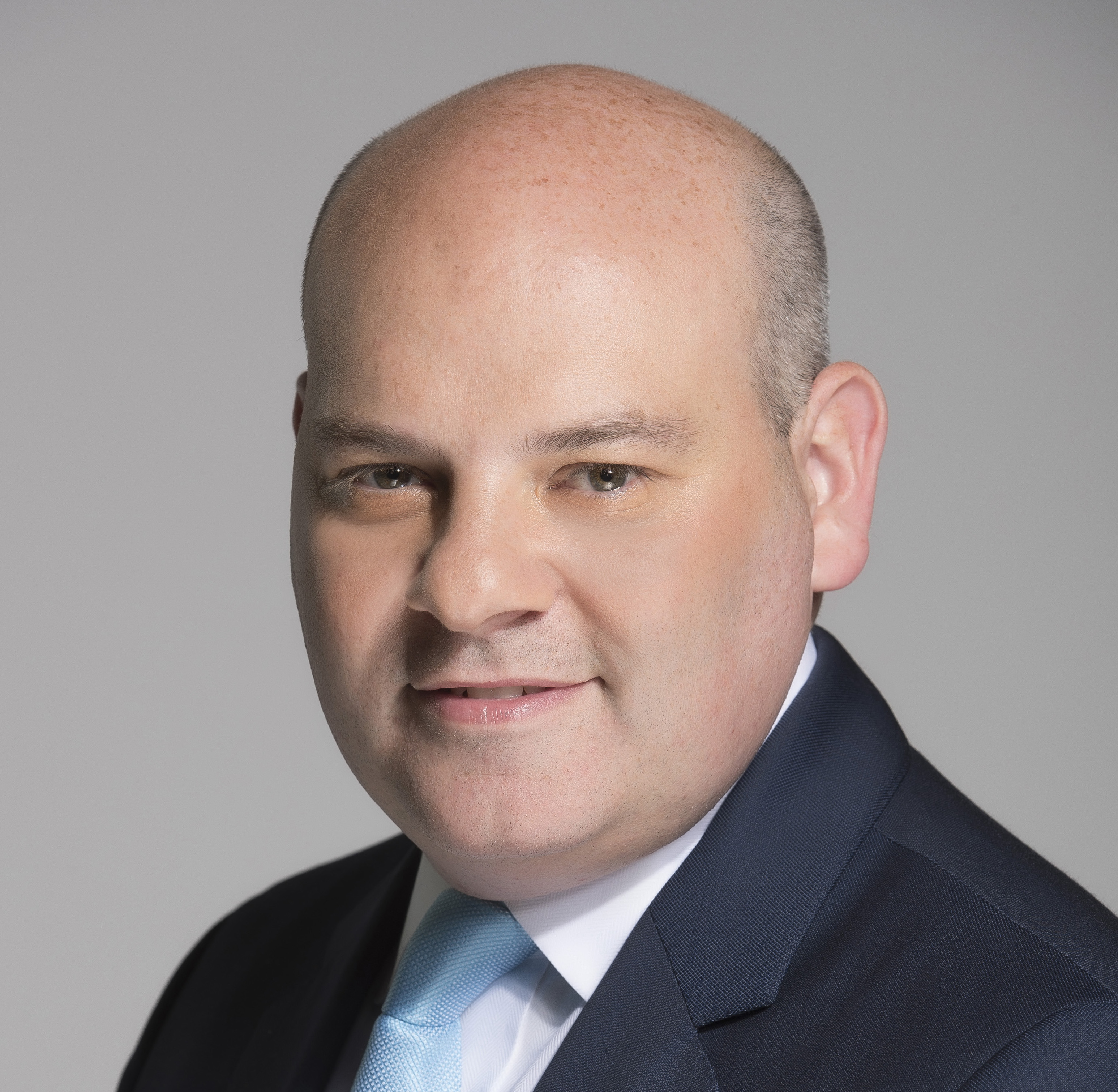 Henry J. Charrabé joined Seven Seas Group as Chief Executive Officer in September 2021.  Before joining Seven Seas, Mr. Charrabé served as Managing Director and CEO of Fluence Corporation (ASX: FLC) until November 2020.  Prior to the establishment of Fluence, he was the founding President and CEO of RWL Water since 2010 and helped merge RWL Water with Emefcy (ASX: EMC) in July 2017 to become Fluence.  In his ten years at the helm of RWL Water and Fluence, Mr. Charrabé led the creation of one of the leading global companies focused specifically on the decentralized water and wastewater treatment industries.  He has two decades of experience in developing water and wastewater management, as well as investment solutions.  Mr. Charrabé received a bachelor’s degree from the Freie Universität in Berlin, Germany.  He earned an M.A. in Political Science and an M.A. in International Economics and Finance, both from Brandeis University, as well as an M.A. in Public Administration from the John F. Kennedy School of Government at Harvard University.